I had a fun shoot this weekend, documenting a family trait that has been passed down through three generations, at least. Kerri contacted me because she said her son, husband, and father-in-law all have the same hands, and it was something that they wanted to capture… 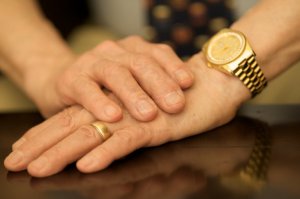 Yeah, it isn’t all that well received. So how did we get these shots? A little game I like to play called “Hide the cheerio!”

So we had fun, loosening up Cameron and playing around. 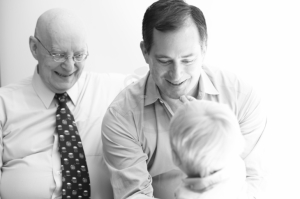 It was a great shoot, and I hope that those pictures start a trend for the fourth, fifth and sixth generations to follow.

Off to Vermont to shoot Keith and Cristin’s wedding this weekend – more on that on Monday!
-sv